Any questions about our inventory ?
We're here to help.

I agree to receive text messages from Doetsch Motorsports representatives and understand that no consent to texting is required for purchase of products or services.

Text sent to
We will answer you immediately 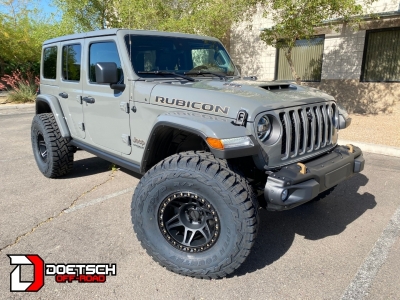 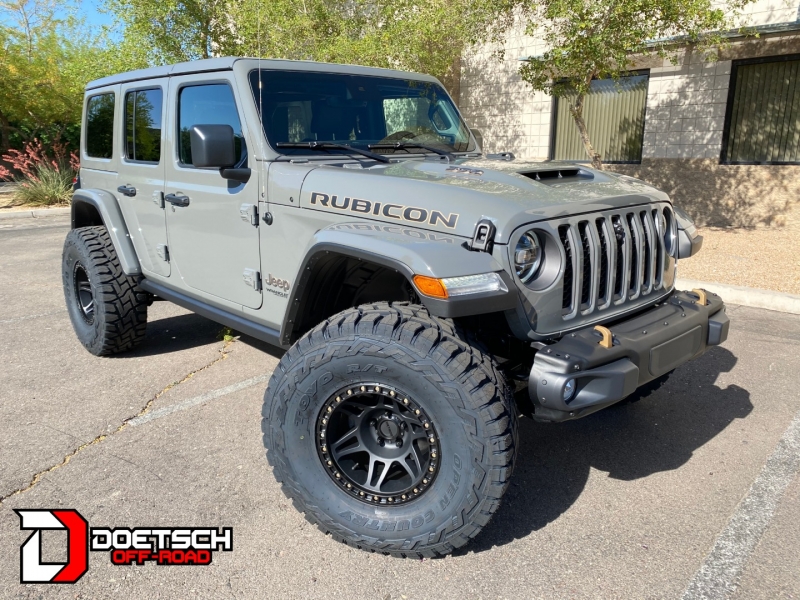 The Wrangler Rubicon 392 is based on the regular Rubicon Unlimited (meaning it's a four-door only model), but there are some noticeable exterior changes, all of which were done for improved off-road capabilities. The 392's ride height has been increased by two inches and a set of 17-inch beadlock-capable wheels wrapped in 33-inch tires are standard. There's a total of 10.3 inches of ground clearance.

Some unique styling features include bronze accents on the front and rear tow hooks and hood. There are also the must-have Trail Rated badges. Buyers will find other familiar brand exterior styling cues, including an body-color hard top and fender flares, steel bumper, and LED headlights.

Perhaps the 392's most distinctive exterior feature is its 1.57-inch raised hood taken from the Gladiator Mojave and the functional hood scoop because that Hemi V8 needs to be able to breathe.

At first glance, the 392's interior may look nearly identical to that of the standard Rubicon, but there are some nice upgrades. For starters, there's a first-ever for a Wrangler leather-wrapped steering wheel with aluminum paddle shifters. The black interior boasts bronze stitching to match the exterior bronze trim. Look closely and you'll see the gauge cluster has received an update due to the new engine specs.

The heart of the Wrangler Rubicon 392 is, of course, the naturally aspirated 6.4-liter Hemi V8, now rated at 470 horsepower and 470 lb-ft of torque. About 75 percent of peak torque kicks in just above engine idle speed. An upgraded exhaust system goes perfectly with that V8 rumble. For Jeep history buffs, a V8-powered Wrangler was last available in 1981.

The sole gearbox is an eight-speed automatic and a full-time transfer case. Jeep claims the 392 will go from 0-62 mph in 4.5 seconds and complete the quarter-mile in 13 seconds flat.

Off-road performance is aided by a transmission torque converter lockup control, heavy-duty wide track Dana 44 axles, and a 3.73 final drive ratio. Improvements have also been made to the suspension for better maneuverability. Those planning for some serious off-road adventures will be glad to know the 392 has approach, break-over, and departure angles of 44.5, 22.6, and 37.5 degrees, respectively. Shallow rivers and streams also won't be much of a concern since the vehicle can wade through a maximum of 32.5 inches of water. Jeep says the 392 successfully climbed up and down steep grades with little throttle and brake input during final testing.

Doetsch Motorsports in Chandler Arizona is your premier source for Jeep vehicles! We have years of experience modifying Jeeps through our custom shop, Doetsch Off-Road. We want your Jeep buying experience to be as enjoyable as possible, so we've partnered with the best brands in the automotive aftermarket, in order to deliver the highest quality parts & accessories to compliment your Jeep.

Whether you buy your Jeep from us or just bring your own vehicle to have us modify it, you can select from a wide range of aftermarket options like suspension lift kits, tires & wheels, bumpers, LED lighting, winches, exhaust systems, hi-performance engine modifications and more! 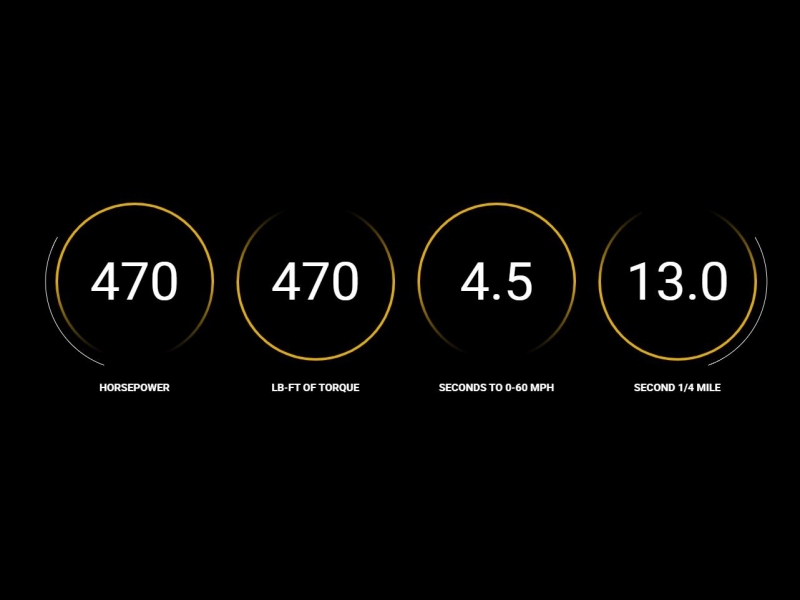 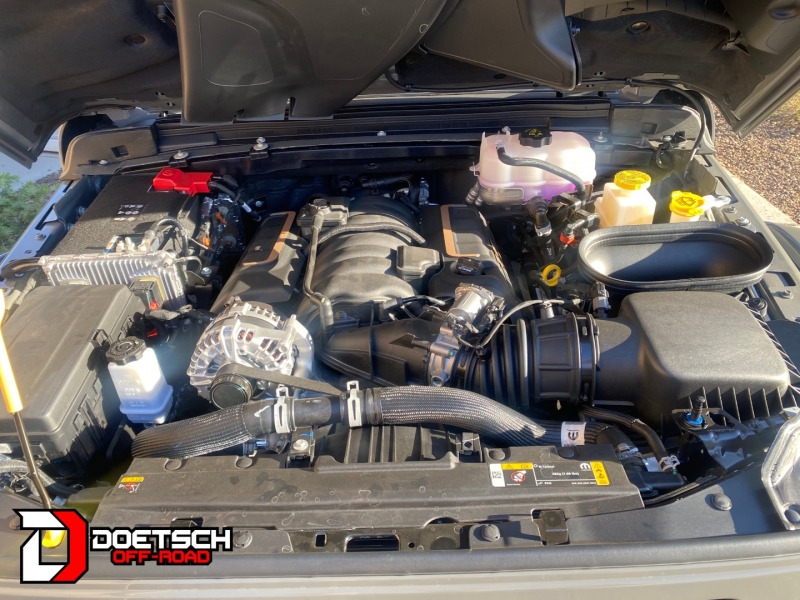 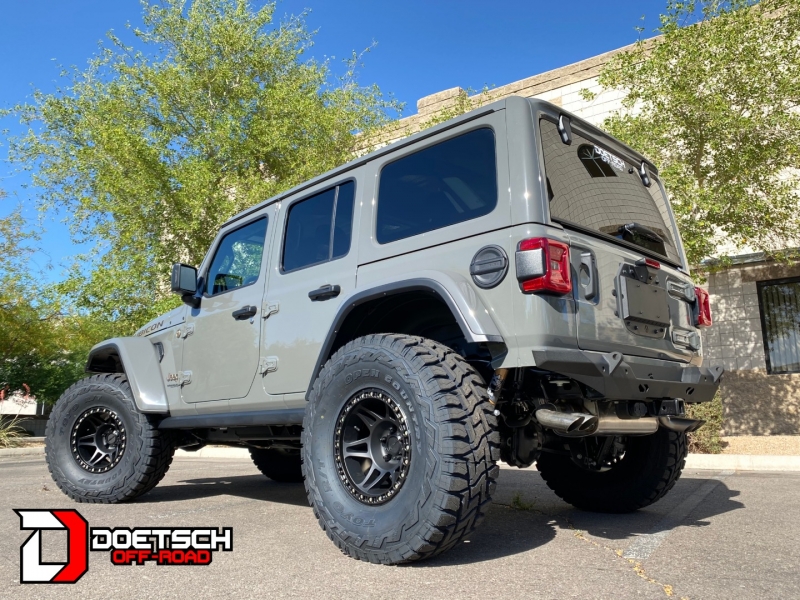 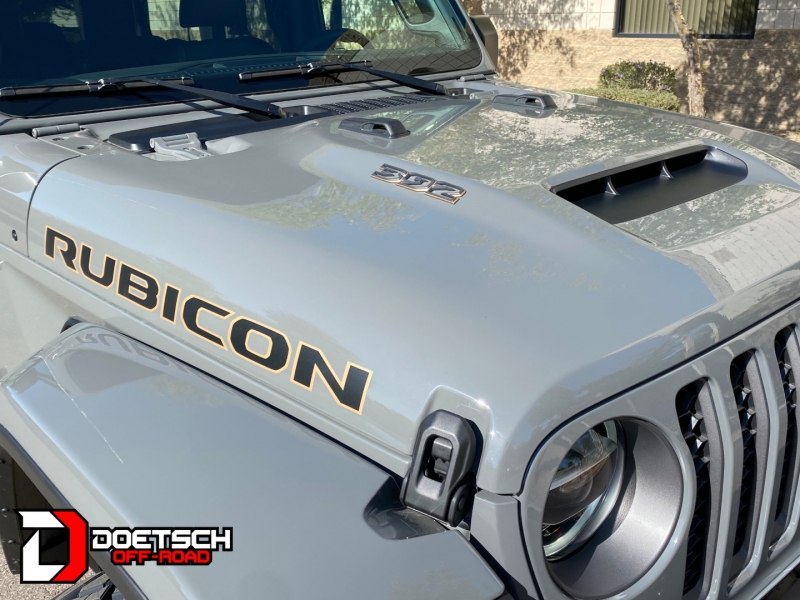 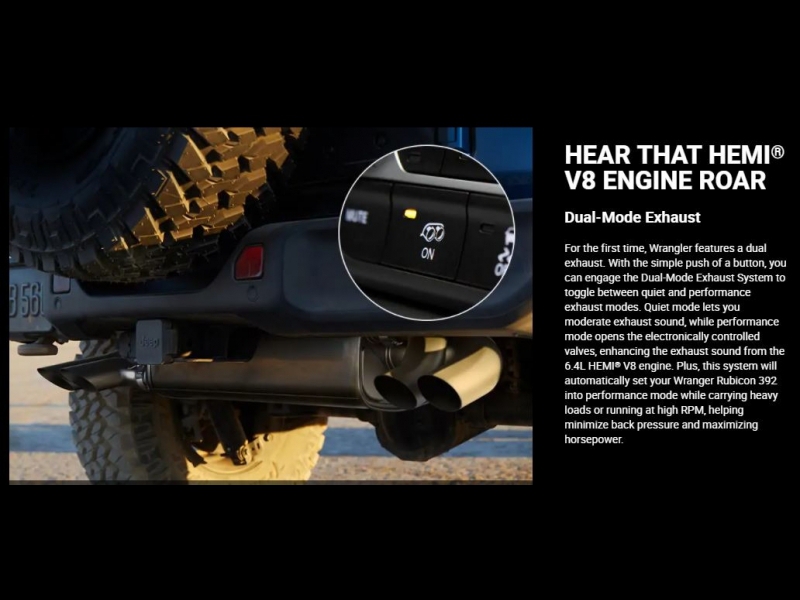 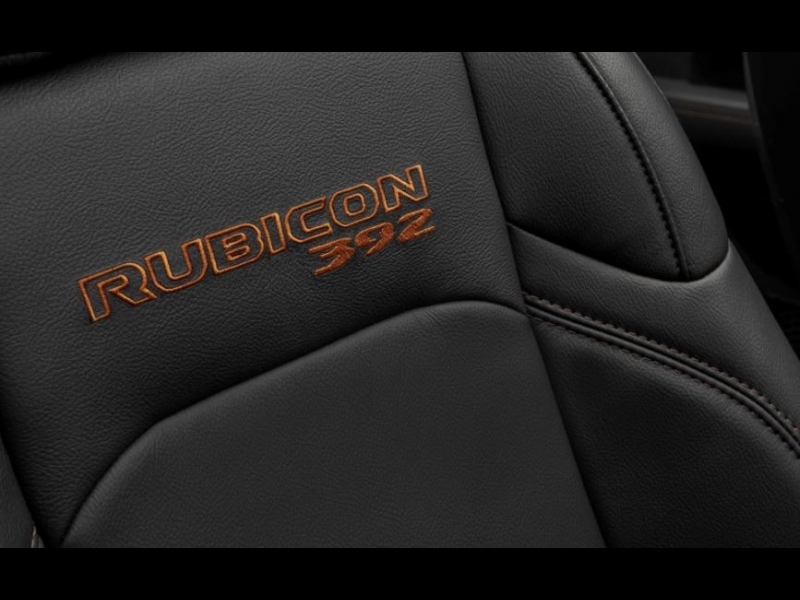 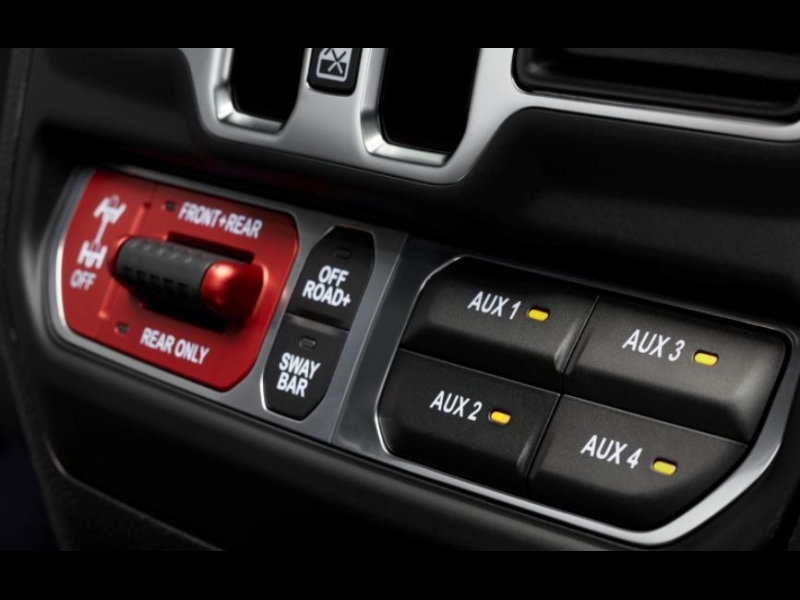 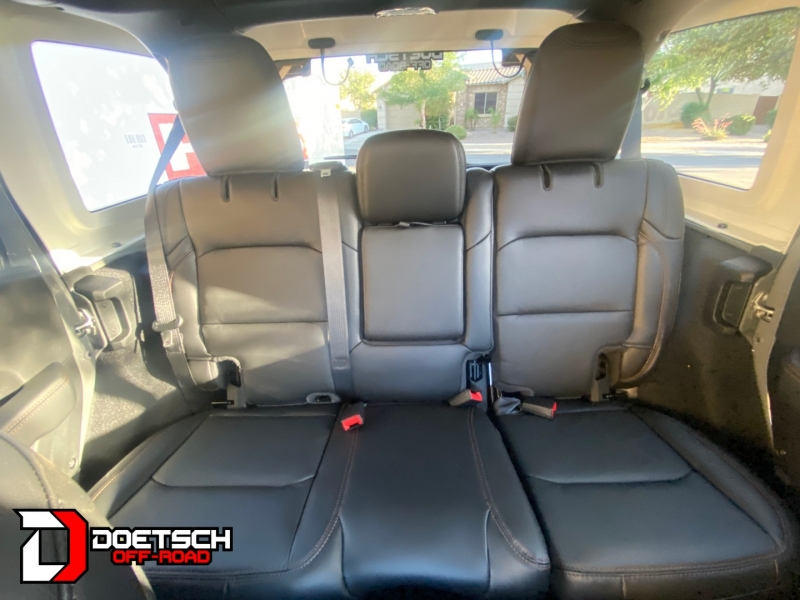 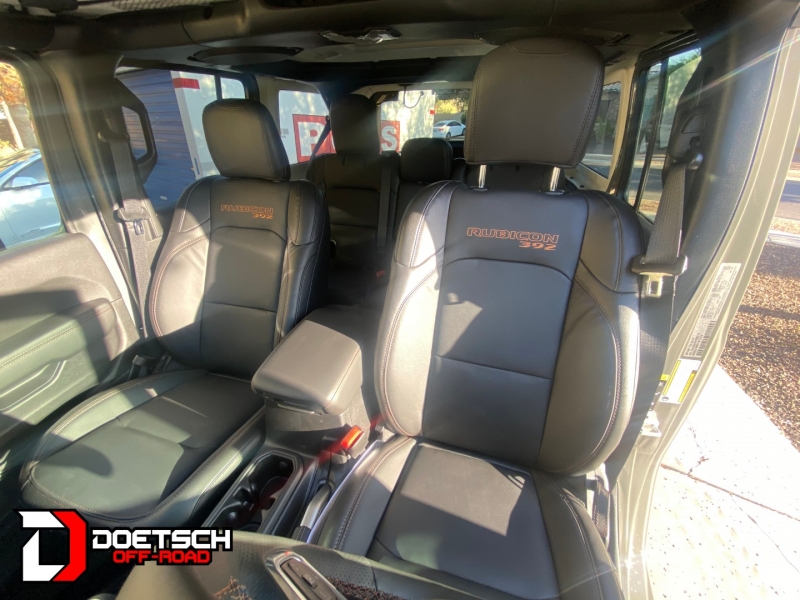 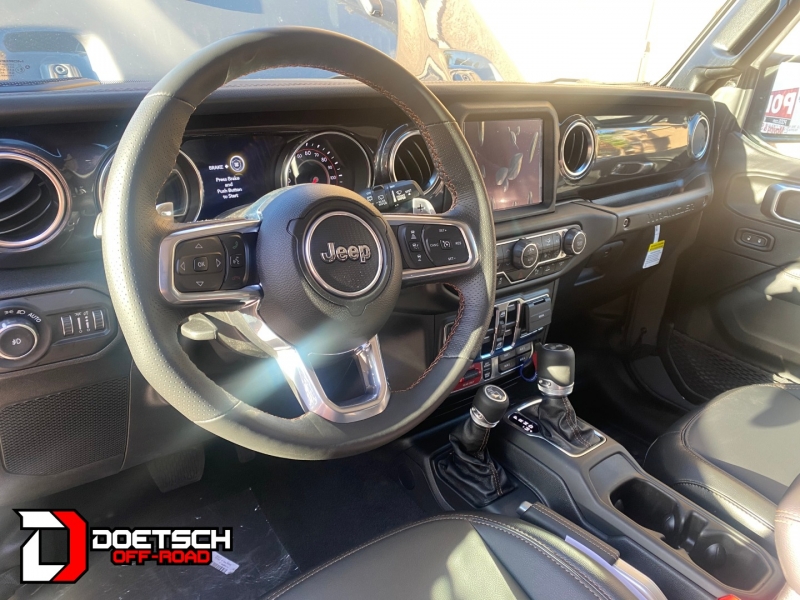 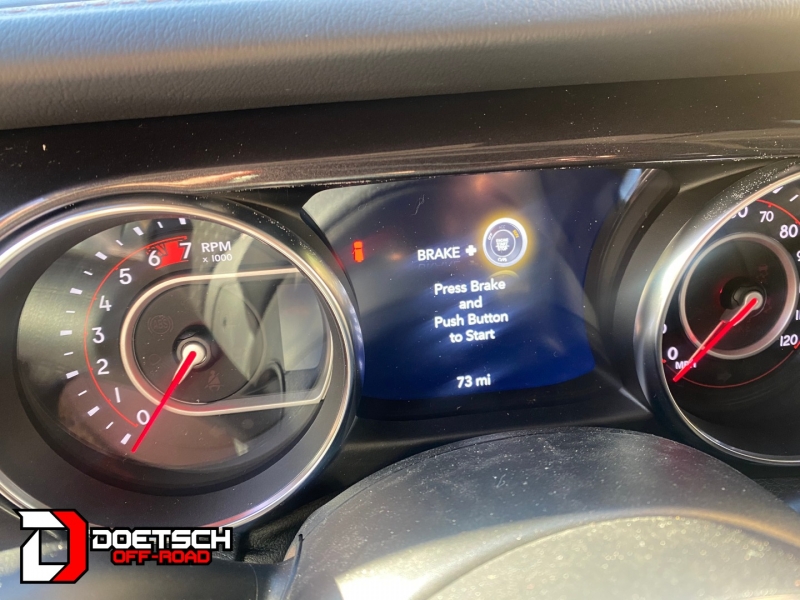 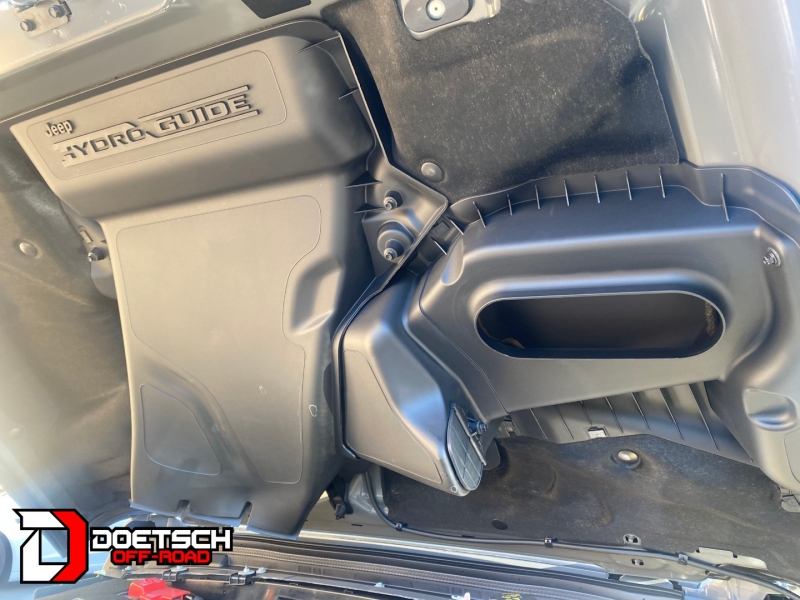 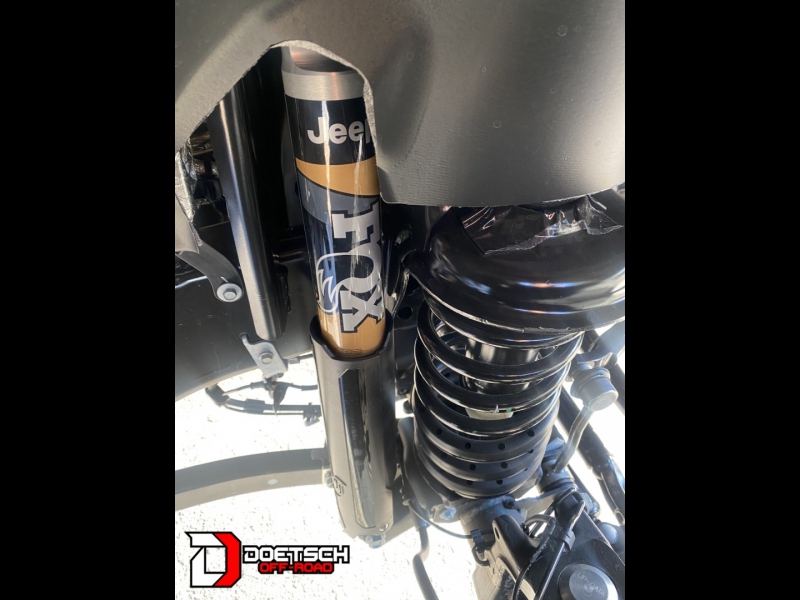 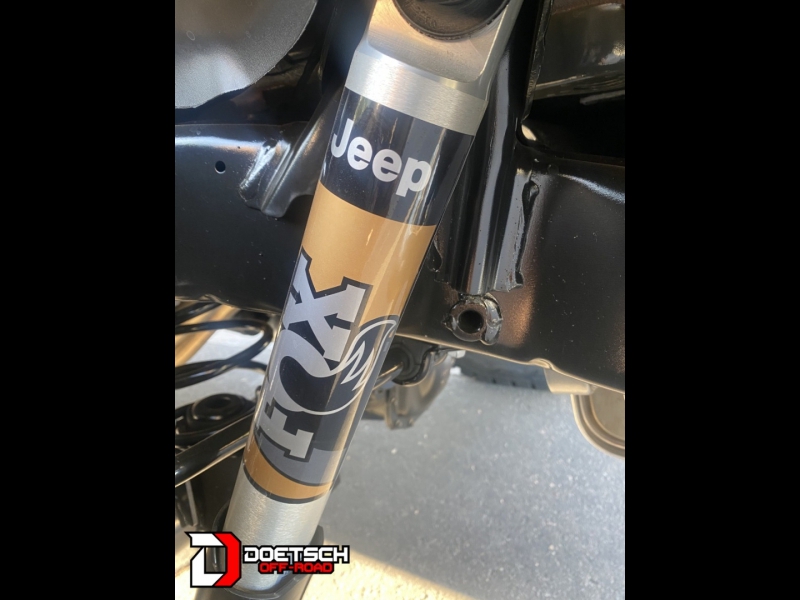 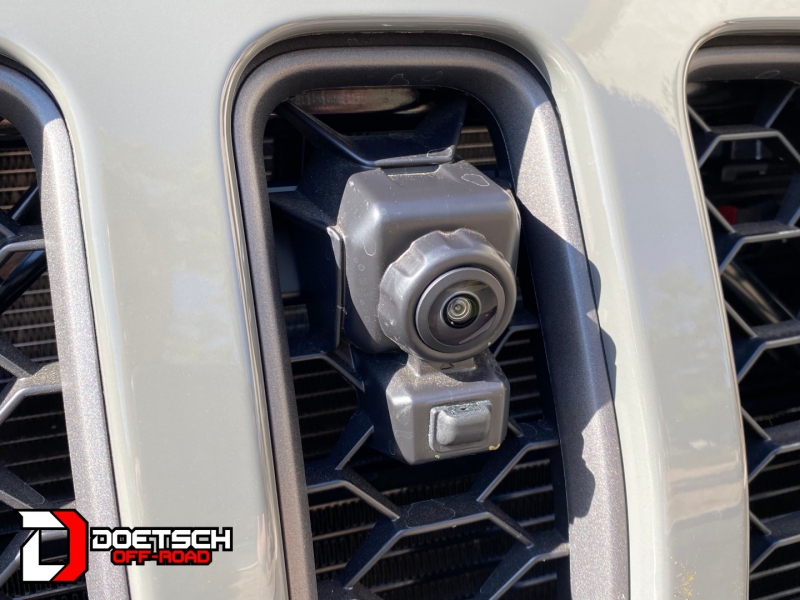 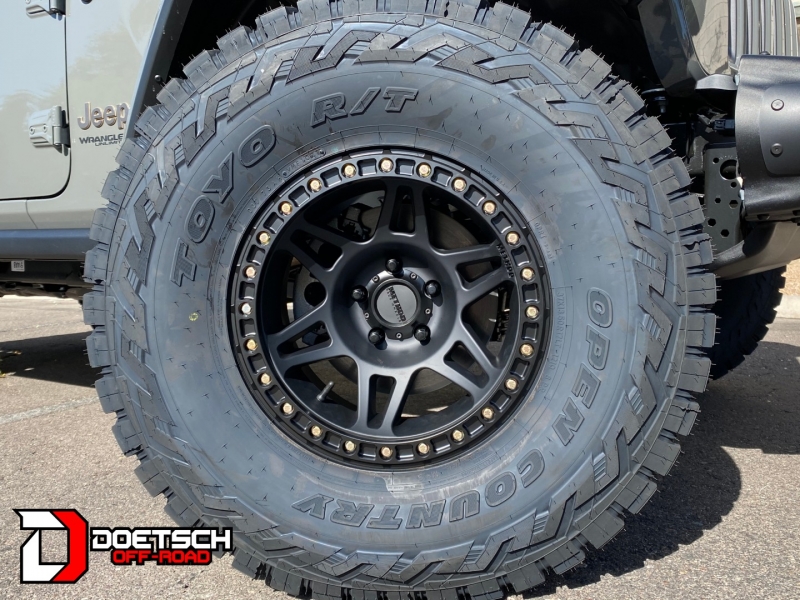 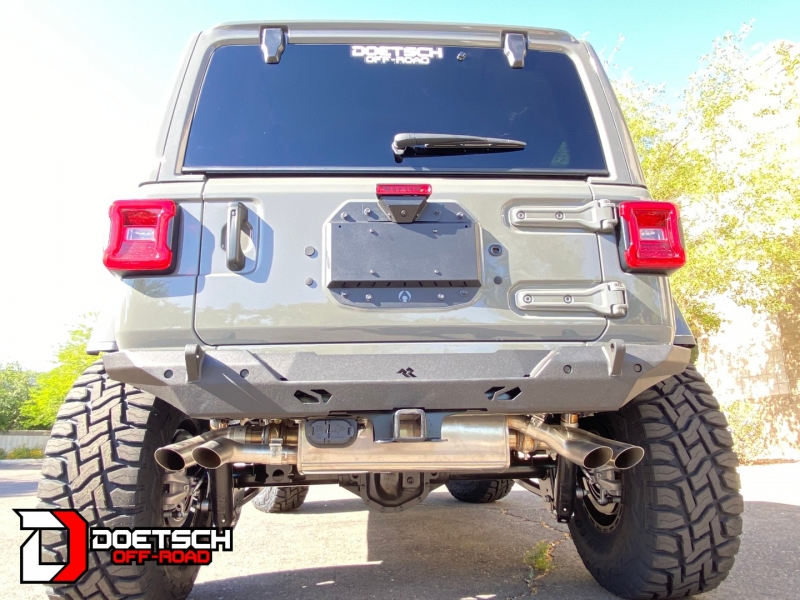 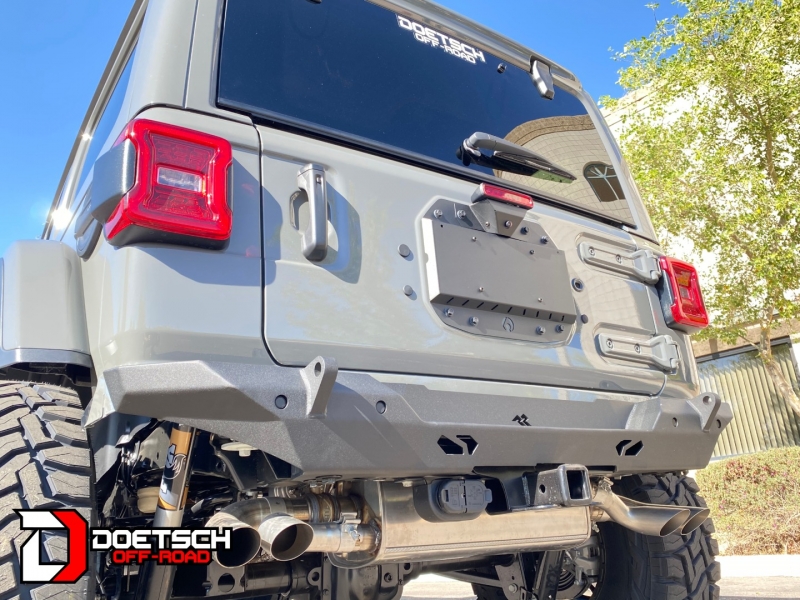 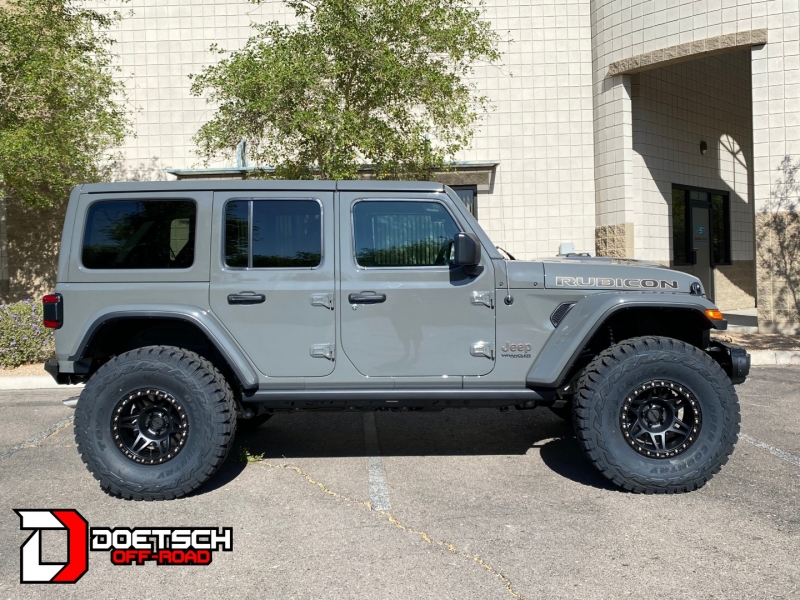 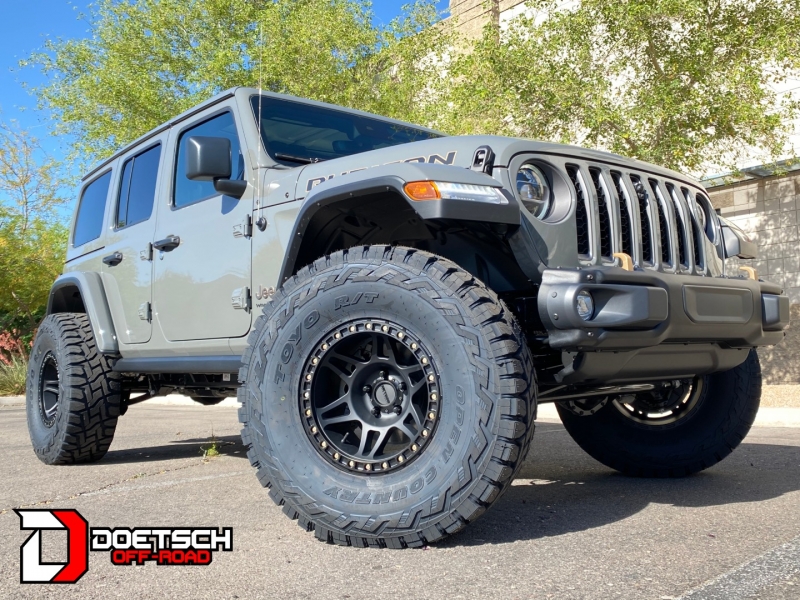 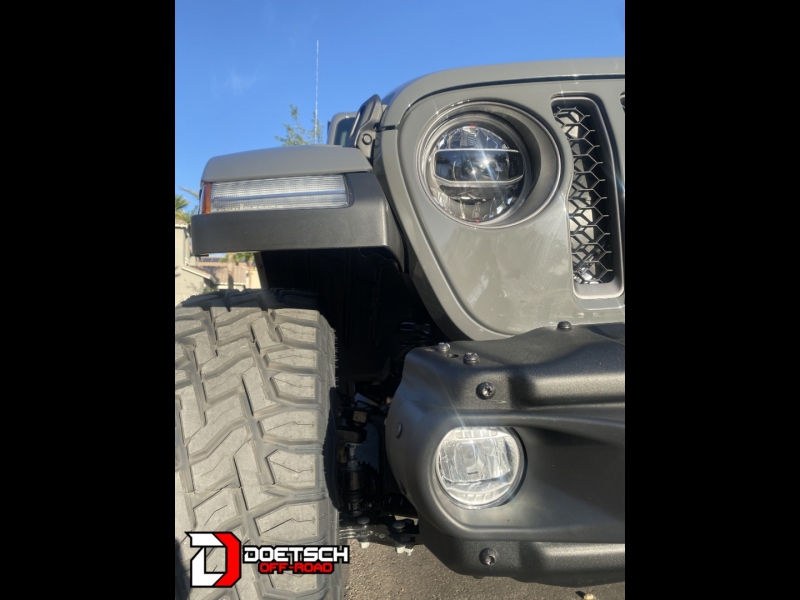 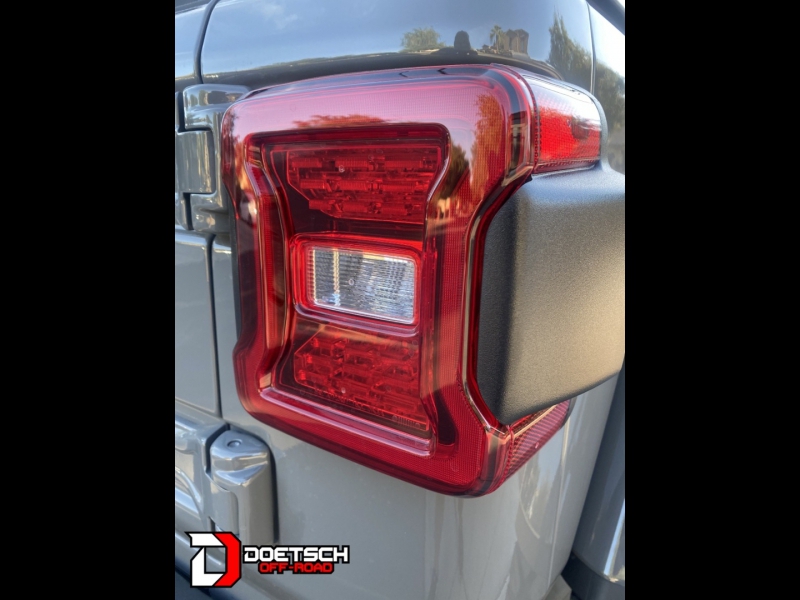 2 LCD Monitors In The Front

We selected few cars just for you.

You have no vehicle saved.